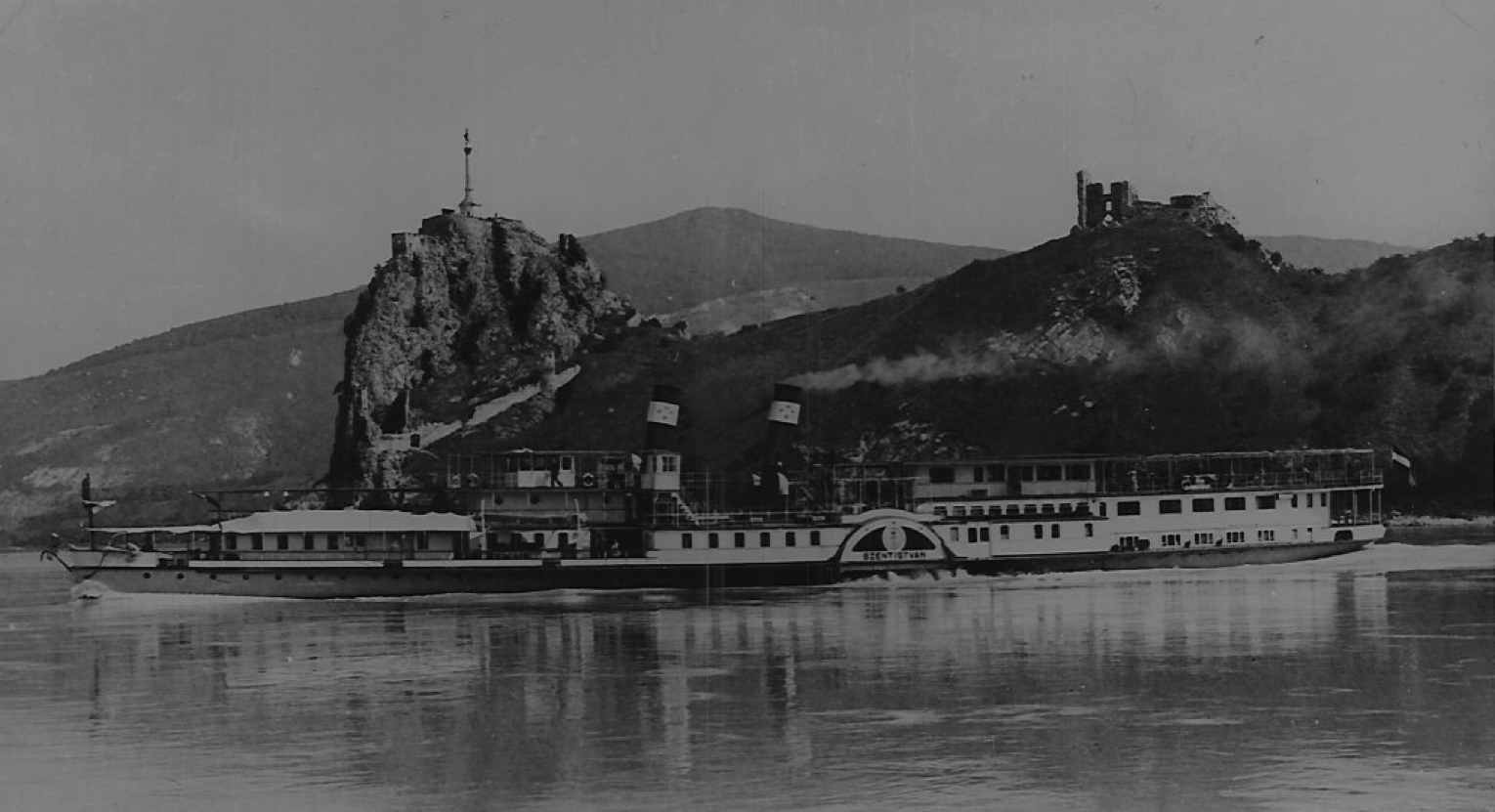 More
The "Szoke Tisza" would be 100 years old

The purpose of the Foundation is, to sort the current status of the "Szőke Tisza" steambooat (originally named as: "Charles the IV"), which was built in 1916–1917 (shovel-wheeled, with double chimney), including the rescue of protected technical memories of the ship, Safe storage of the ship’s heritage components, and to pull out the sunken ship-hull from the water.